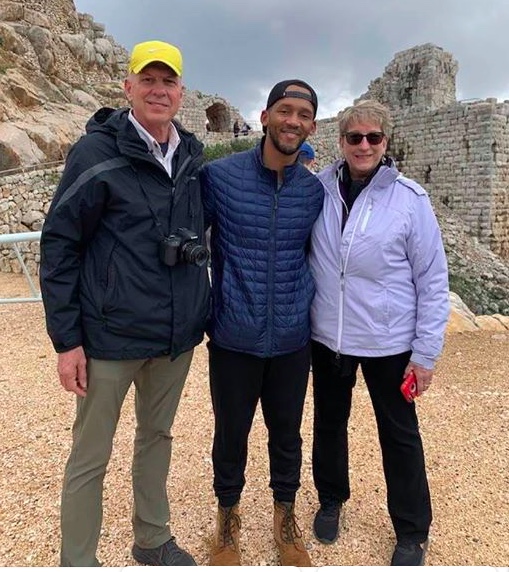 You just never know.
Our first stop of the day was Nimrod's Fortress-
way up North in the Golan Heights.
First thing we spot there is a Concordia University sign
in the front window of a tour bus there.
A quick conversation leads us to find out that
Earl Schumake is with the group.
He serves as a football coach with son in law-
Joshua Schumacher
at Concordia University- Ann Arbor, Michigan.
Small world?  I think so. 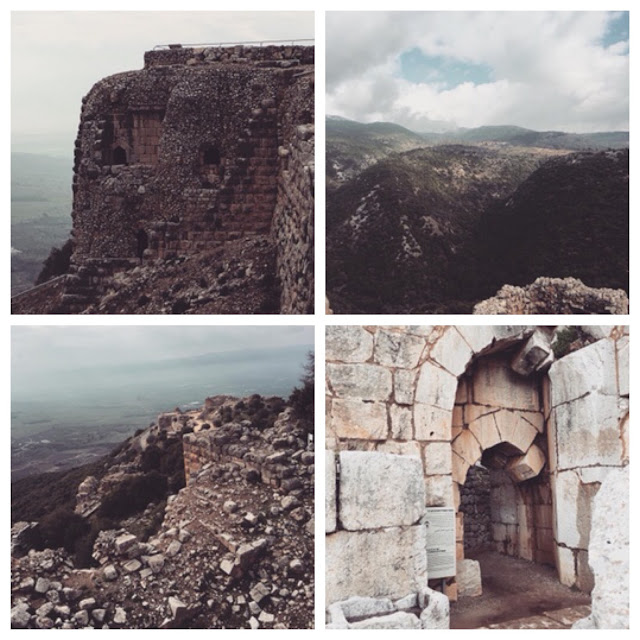 Nimrod's Fortress in one of the largest and most impressive
medieval fortresses in the Middle East.
It controlled one of the regions main roads from Tyre
on the Mediterranean coast through the
upper Hula Valley and Banias to Damascus. 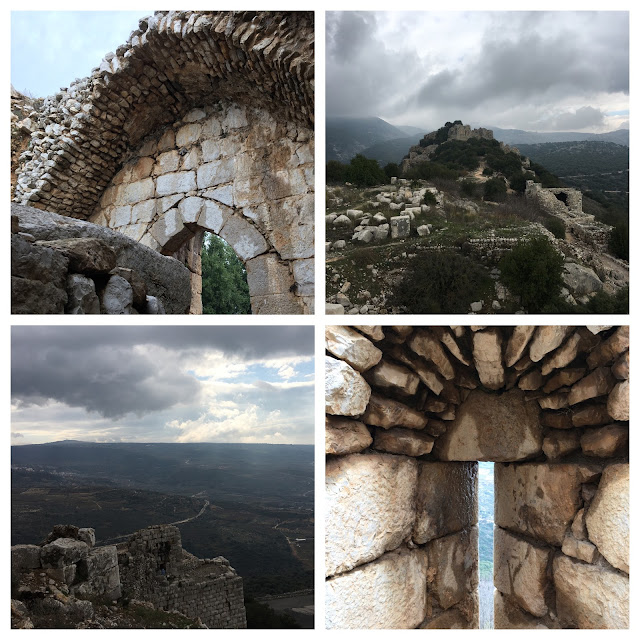 Nimrod's Castle is an Ayybid castle
situated on the southern slopes of Mount Hermon.
The view is breathtaking from this site.
The Crusaders lost their hold on most of the Land of Israel
after the battle at the Horns of Hittin in 1187. 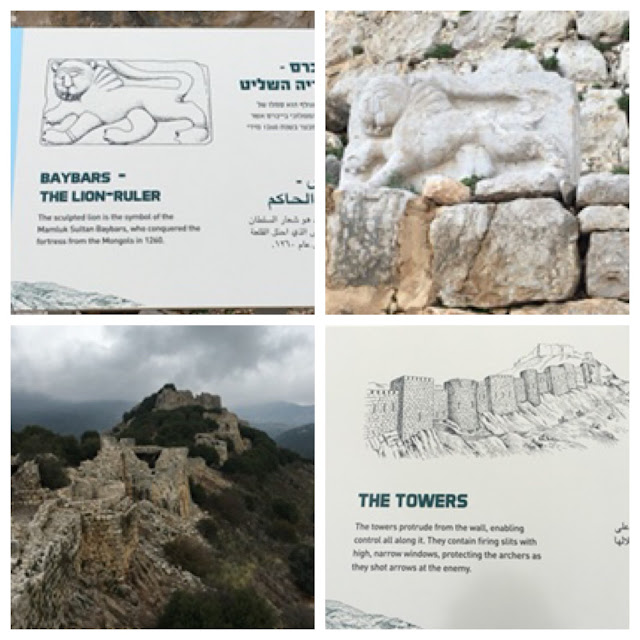 The fortress is named after Nimrod,
the great warrior
from the early days in Biblical times,
who was also rumored
to have built his own castle up on the mountain.
Some thousands of years later
when the Crusaders lost to Saladin,
the nephew of Saladin, al-Aziz Othman,
built up the eastern section of the fortress.
Throughout the next 50 years,
the fortress was enlarged
and improved in three more stages. 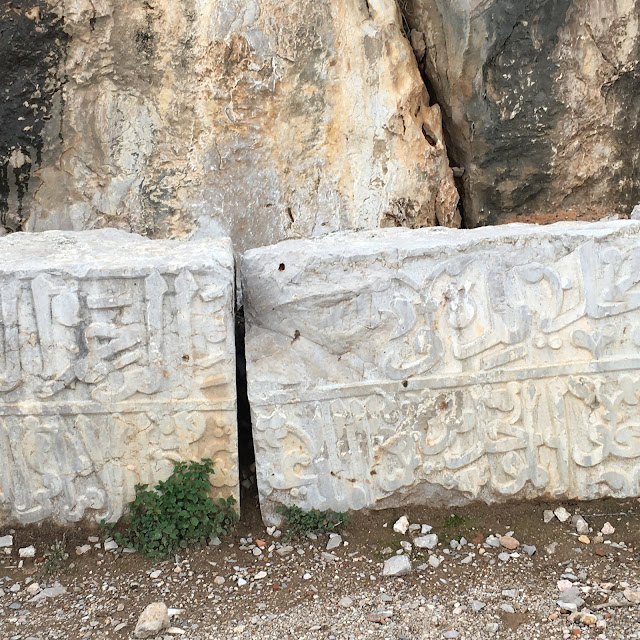 The Mamluk army managed
to stop the Mongols
at the Battle of 'Ein Jalud (En Harod),
considered one of the most important
battles in history.
The Mamluk commander Baybars
named himself sultan
and gave the fortress
to his second in command-Bilik.
He finished off
the building in the year 1275
and signed his work with a glorious stone inscription
which can still be seen today. 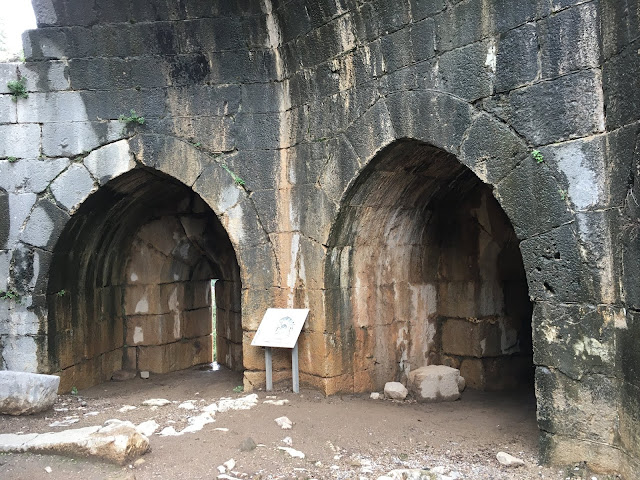 It is worth a trip here to see
the slopes of Mount Hermon
and to imagine the site with all of the history
piled into the keep, donjon, towers,
moat, water cisterns,
secret passage and draw-bridge.
At the end of the 13th century,
following the Muslim conquest
of the port city of Acre
and the end of Crusader rule in the Holy Land,
the fortress lost its strategic value and fell into disrepair.
The Ottoman Turks conquered the land in 1517
and used the fortress as a luxury prison
for Ottoman nobles.
The fortress was abandoned later in the 16th century
and local shepherds and their flocks
were the sole guests within its walls.
The fortress was ruined by an
earthquake in the 18th century. 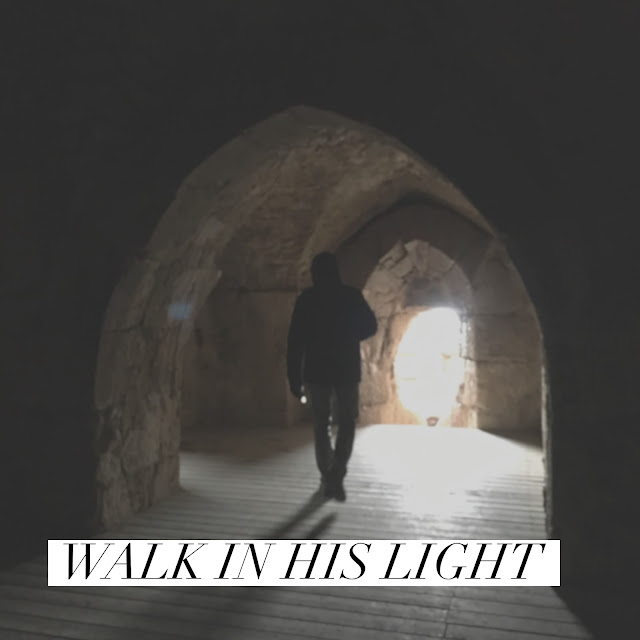 Yet, even as we walk in the deserted passages
and hollows here-
fading through centuries of time,
we are reminded to-
WALK IN HIS LIGHT.

Thanks for adding your thoughts and comments- they are greatly appreciated. 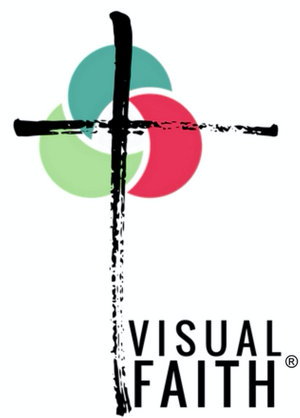 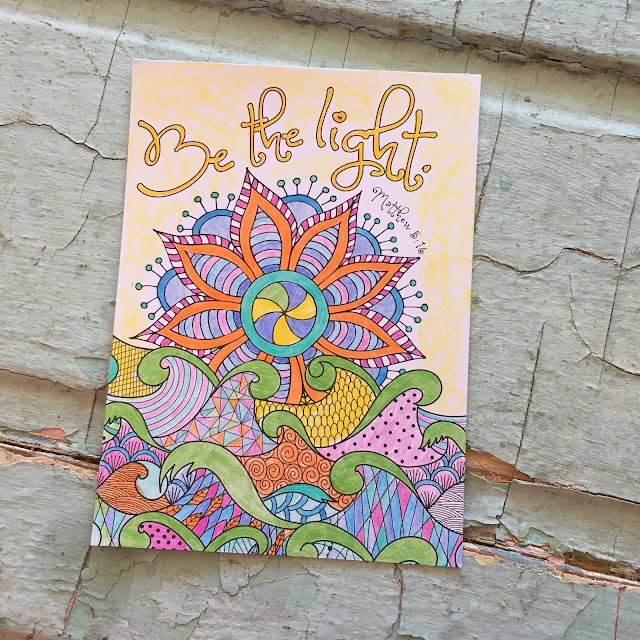